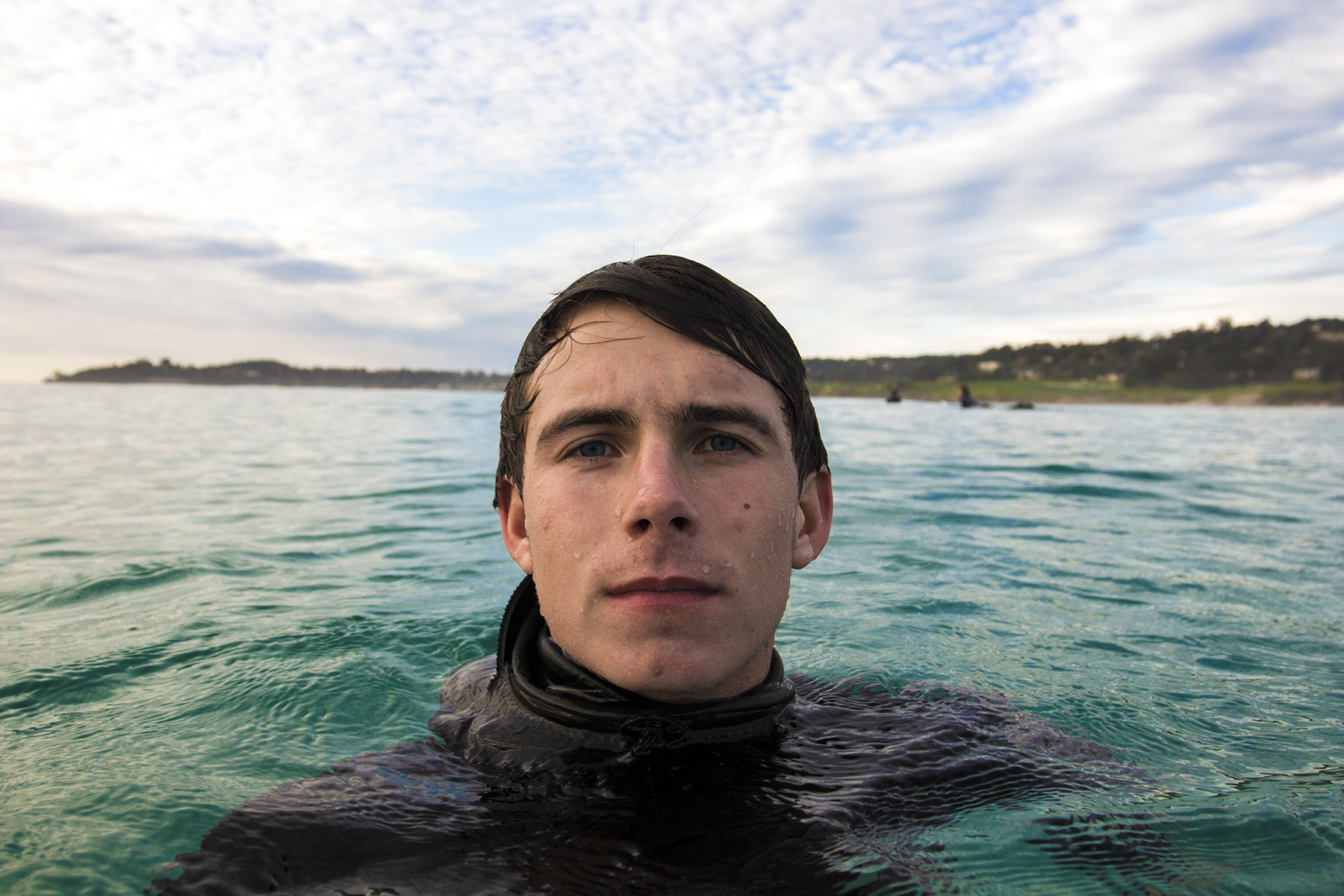 As anyone who’s attended a VAPA or art show can attest, we have a thriving photography program here at Carmel High School. Aspiring auteurs toil over every aspect—from developing to printing—in order to create incredible works of art.

The Monterey Peninsula offers an abundance of natural beauty to photograph, but, as of late, senior John Chambers has been working in a new studio: the Pacific Ocean.

“I’ve been taking photos since middle school, when I got a new camera for Christmas,” Chambers says. 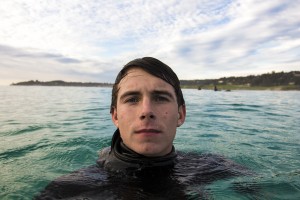 Over the years that followed, he practiced photographing a variety of local subjects, from the Carmel Mission to dogs trotting on the beach.

However, as he picked up a new hobby of surfing, Chambers found that the sport, as well as the jagged Carmel coastline, could serve to inspire his work. So John set his eyes on the waves and started saving up money from gifts and odd jobs around Carmel.

“For beginners, surf photography is very expensive. You need a really nice camera and a housing for it, so it took me a while to save up—but it’s really rewarding. You just get those awesome shots no one else can get…I’ve kind of found my niche.”

And quite a niche it is: Chambers is perhaps the only figure normally taking photos from within the lineup.

“Only last year, I started getting into surfing. I’m not a very good surfer,” Chambers comments with a grin on his face, “but it always intrigued me how they kind of work their magic on the waves.”

“It’s great, it’s fun,” she says. “One of the AP Studio requirements is for students to explore one concept in 12 photos—a concentration—and that’s what he’s doing with his surf photography.” 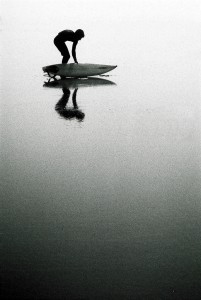 Chambers says he regularly photographs CHS student surfers, including junior William Conron and sophomore Logan Davis, along with local semi-pro Johnny Craft. Davis, who has been surfing for eight years, comments that surfing with a photographer “is obviously pretty cool.”

Working out in the water has provided John Chambers not only with new subject matter but with some interesting stories as well.

“I went out on an eight-nine foot [swell] day with some friends, and it was pretty sketchy: It was so cold I couldn’t feel anything. I almost got hypothermia, but yeah,” he says of one session.

John also reminisces on the time he lost his flippers at the beach—only to find them at the Carmel Police Department the next day, a stroke of good luck that made its way into the Carmel Pine Cone’s police log.

Right now, Chambers is making the most of what remains of his senior year, but over the summer he’ll be working six days a week in landscaping and construction. In the fall, he plans on working toward a nursing degree at Monterey Peninsula College.

He says he’ll miss his twin brother, Robert, who will be moving away, but mainly just because he “likes his jokes.”

Still, all that matters is that John Chambers is taking photos and living the dream.

If you’re interested in taking photos with John or purchasing one of his prints, you can contact him at jchambers@carmelhigh.org.
-Christopher Good 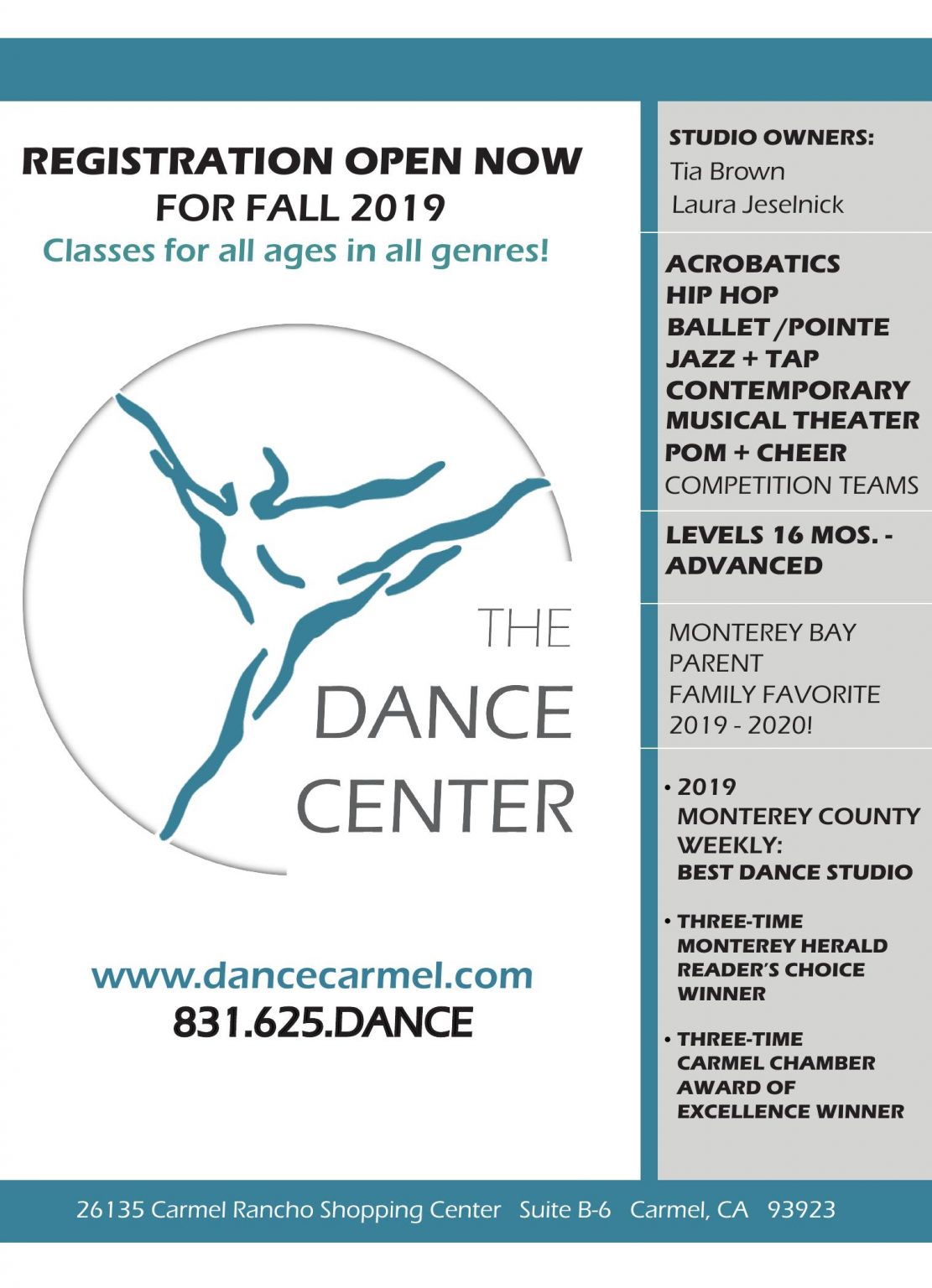