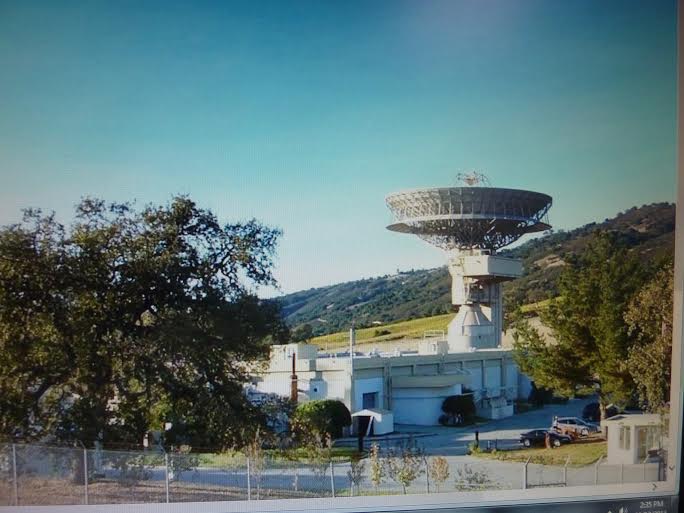 Hidden amongst the golden hills of Carmel Valley next to Cachagua—placed there to reduce interference waves—is a little-known local gem with a historical significance of literally astronomical proportions: the Jamesburg Earth Station, a gargantuan satellite dish from the Cold War, responsible for relaying some of the first satellite images to an international population.

JES is perhaps most widely recognized for being responsible for transmitting the live feed of Neil Armstrong and Buzz Aldrin’s first steps on the moon in the Apollo 11 mission.

Wanting to learn more about Jamesburg’s significance, I contacted Reggie Jones, a retired aerospace engineer who worked on the Surveyor moon landers and has since become the leading historian on Jamesburg. Jones met me in the Carmel Valley Historical Society’s small museum in the Village, where he has set up an extensive display on the earth station, to outline its history to me, starting from the very beginning.

“It was built by COMSAT for the INTELSAT corporation in satellite communications, but NASA wanted it online so they could do the Apollo missions, and that was a driving force for it,” Jones begins.

The rush to build Jamesburg, whose construction took only one year from 1967-68, was largely a product of the Space Race, Jones says. In its association with NASA, Jamesburg was just one step in a long chain of relaying satellite connections.

Aside from transmitting the iconic image of the Tank Man at Tiananmen Square in 1989, Jamesburg’s heyday was largely confined to the early ‘70s, when it relayed several momentous occasions: the meeting of Richard Nixon and Mao Zedong; Elvis Presley’s ‘Aloha’ concert, the first solo concert seen worldwide; the 1972 Winter Olympics in Japan, the first international Olympics coverage; and, most noteworthy, live coverage of the Vietnam War.

After contributing its piece to history, JES went off the global radar due to its outdated analog technology.

On sale once again, JES was bought by tech industry mogul Jeffrey Bullis for recreational use, though he leased the dish out to a company called Lone Signal for an extraterrestrial intelligence search and to ham radio experts for bouncing signals off the moon. But following his son’s death, Bullis put it on the market again in 2012 for $2 million, an offer which still stands.

After meeting with Jones, I decided to take a look at the earth station myself, first from the overlook at nearby Sky Ranch and then right up to the gate itself. As luck would have it, I arrived just in time to find someone exiting the facility, a satellite engineer named Rick, whose company had been examining the station. He agreed to walk me around through the grounds as the sun was setting.

“The same communications performance can be done today with a 30-foot dish,” Rick remarks on Jamesburg’s obsolescence.

However, with the creation of more and more small satellites, for which a “large dish is required to collect enough signal power to make a high performance link,” JES once again has a tangible purpose, Rick says.

“One unique probable use will be to communicate with the increasing numbers of very small, low-power satellites.”

Rick emphasizes the feasibility of restoring JES to working condition, with the only obstacles being money and minor functionality issues.

Despite its current lack of utility, the satellite dish is still a massive feat of engineering.

“The 97-foot-diameter dish has a support structure that weighs 150 tons and stands on a tower 100 feet high. And that’s just the dish and the tower,” Jones exclaims.

Connected to the dish proper is a 20,000-square-foot building previously inhabited by Jamesburg’s full-time workers.

Because of its maximum security, JES was considered a national asset in the ‘70s, with backups of all utilities, according to Rick, and Bullis even marketed it as a “great place for Armageddon.”

Before leaving the small museum, Jones directed me to a quote on his display from an L.A. Times feature.

“Earth Station Jamesburg is the principal earth facility that has permitted a worldwide audience to participate in history in the making.”
-Ari Freedman 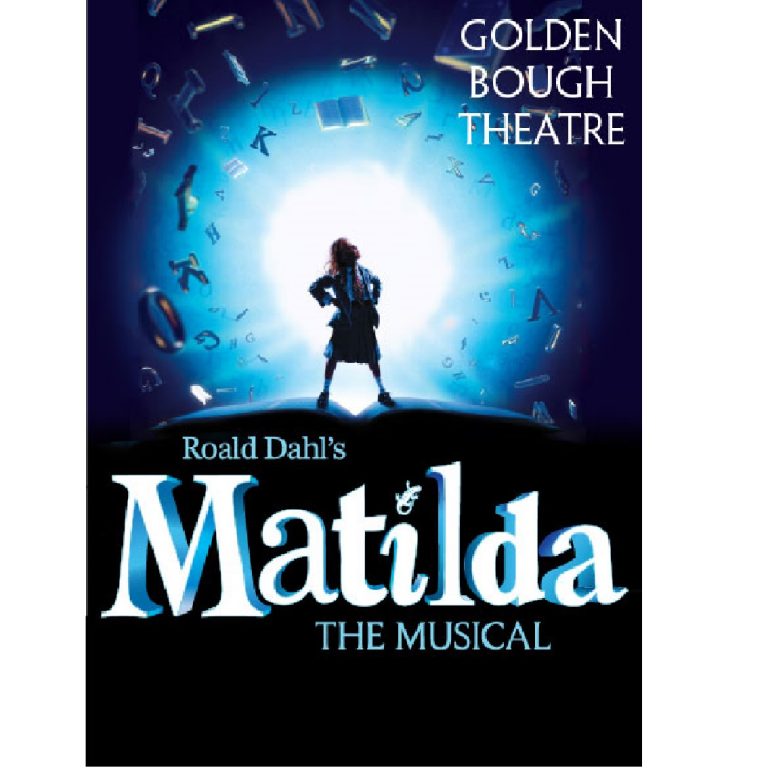