The CHS Singer-Songwriters’ Guild will be releasing an album of original songs, which they hope to have completed by April or May 2014.

The idea of producing a Singers-Songwriters’ album has been in the works since the club’s conception.

“The closest we came to doing an album was the first year,” club advisor Marc Stafford remarks.

So why hasn’t the album become a reality yet? Stafford believes that the follow-through has been a major obstacle.

“Every year the club members think it sounds like a great idea, but no one takes the lead on it.”

One idea that the club had was to have the album be a live recording of a Singer-Songwriters’ performance.

“This was also an idea that we had relatively early on. We have thought of a couple of different options, one being just recording a live concert of ours and letting the videos guys edit it down later.”

“People will submit their raw recordings of the songs they wish to submit, and a board of selected people will view these songs and choose which ones will be placed on the album,” Everett explains. “From there, we will have the musicians provide a final edited copy of the song.”

Singer-Songwriters’ members or non-member CHS students can submit recordings of originals to Everett and Randolph by their Dec. 1 deadline.
-Ari Freedman

Seniors eligible to vote not seen at mid-term polls

CHS to make additions to math department for 2016-17 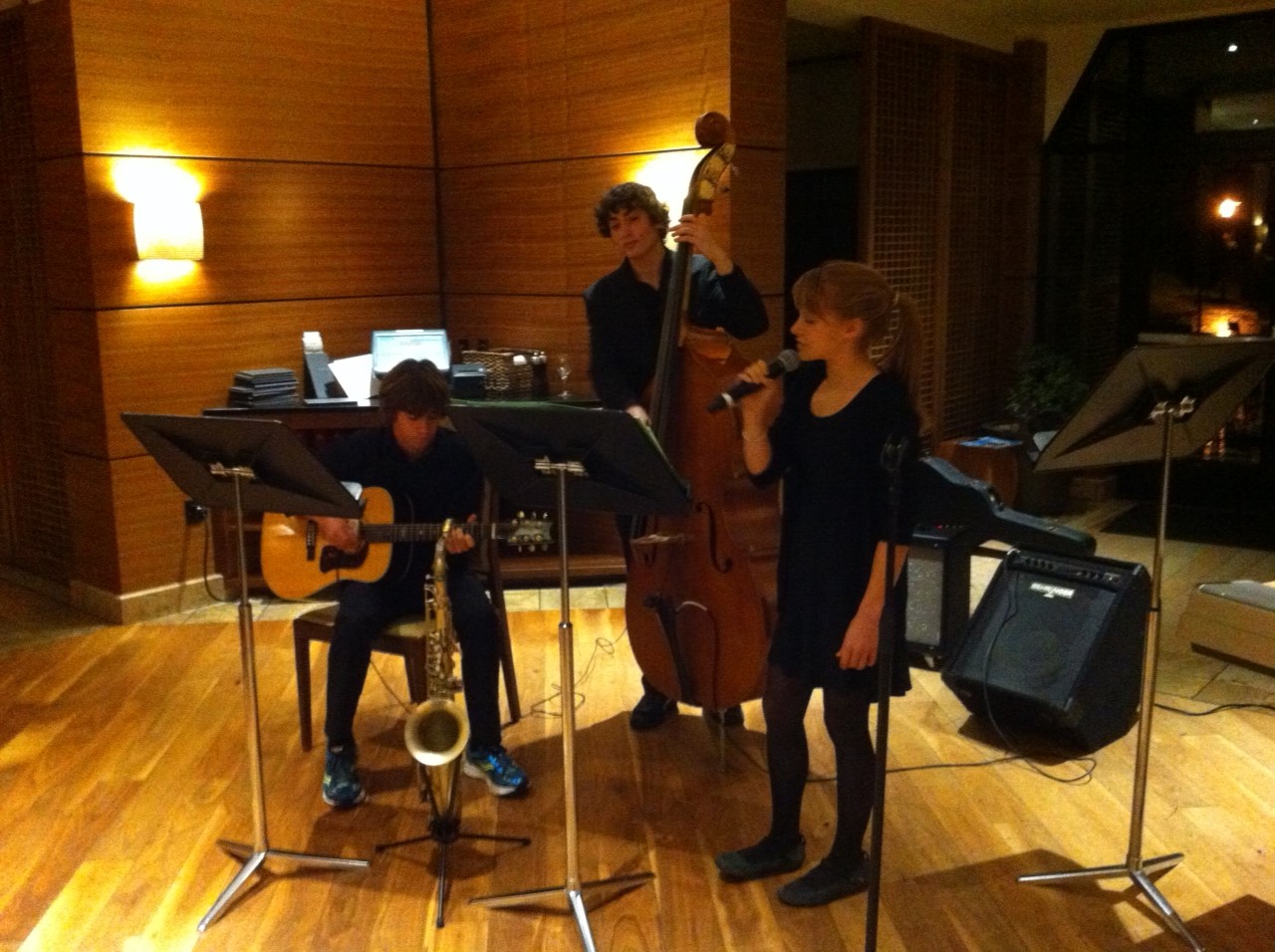