James Panetta, a1987 CHS graduate and the son of former Secretary of Defense Leon Panetta, wants to take the place of Sam Farr when he retires from Congress in 2016. 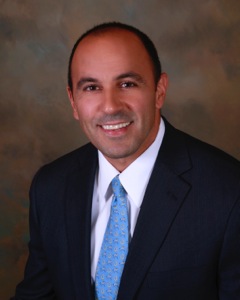 Sam Farr, current congressman for California’s 20th district, is going to rerun for his last term in Congress this year.

“Sam is doing an excellent job, and until he decides to step aside, that decision won’t be made,” Panetta says.

When people approach Panetta about running for Congress like his father, he notes that he sees what it does to a person and his family.

“I’ve seen what it takes to be a good politician, and it’s not easy. It takes a lot of sacrifices on your part and your family’s part.”

Panetta says that his father’s 50-year career has influenced his decision to run, and he has lots of support from his family and friends if he does decide to represent California’s 20th Congressional District in 2016.
-Kim Burns 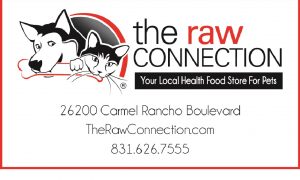