The fascinating past of Carmel High’s Bill Schrier 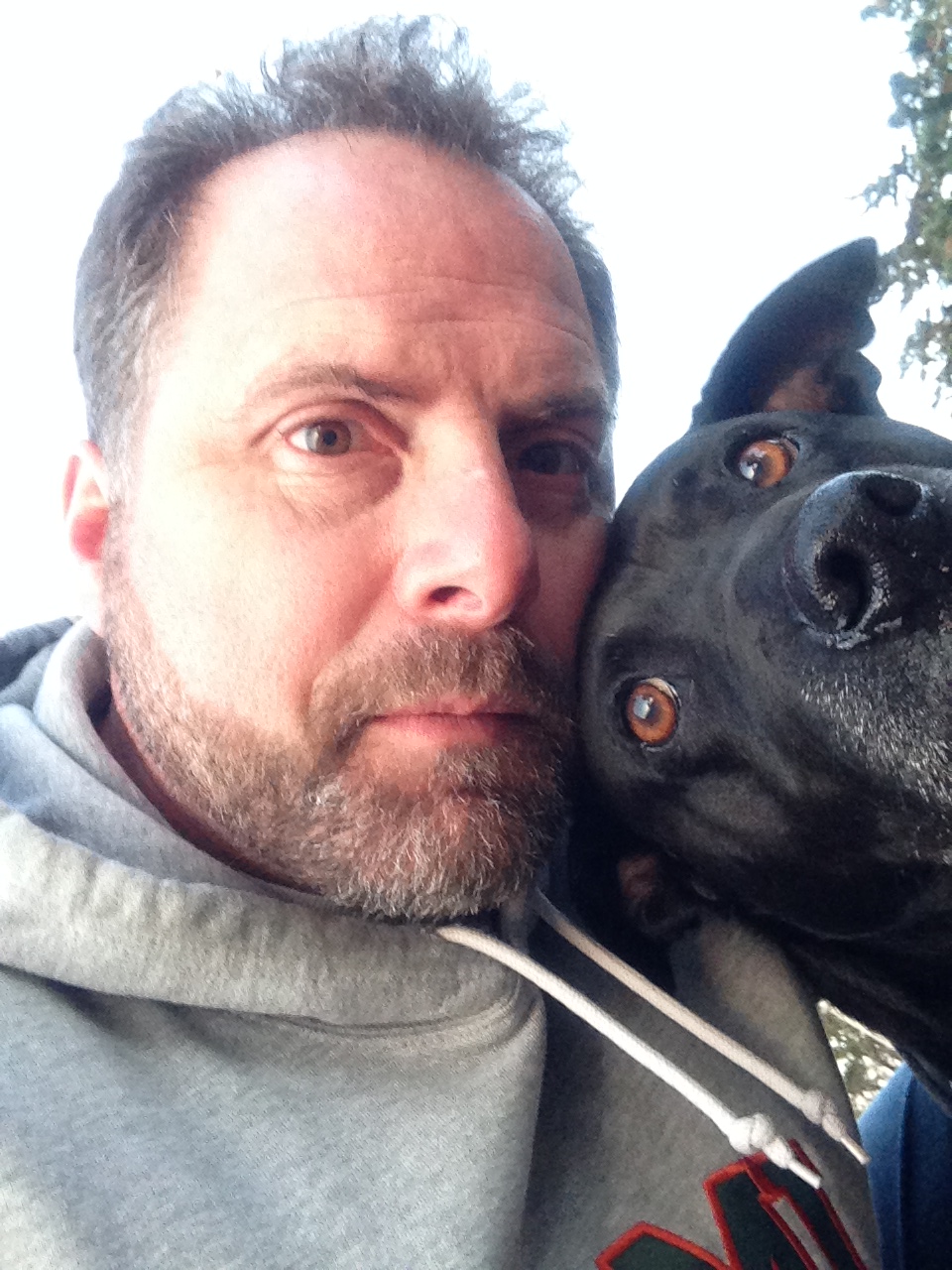 A pilot. A chemist. A lawyer. A teacher. What do all of these careers have in common? Not much except for the fact that Bill Schrier spent the early part of his life studying a variety of topics, finding himself drawn to teaching in the classroom in the end.

“What I really love about teaching high school is that I get to help young people kind of go through a really difficult time,” Schrier says.“ I get to create an environment where students feel welcome.”

It’s not just teaching that Schrier dedicates much of his time to at Carmel High School. He is also the the head coach of mock trial, a student-performed simulation of a court trial, spending hours outside of school helping students come up with lines of questioning. 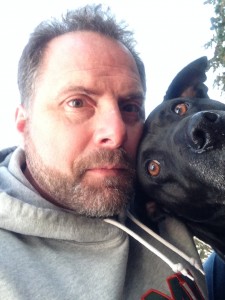 AP history teacher Bill Schrier takes a selfie with his dog, Roxi, at Carmel beach, one of their favorite spots.

“Mr. Schrier is an incredible mentor,” says Erika DePalatis, Carmel High senior and president of the mock trial team. “Even though I’ve only really known him for the last year and a half, we’ve grown really close, and I’ve come to respect and admire him more than almost anyone else I know.”

Inside the classroom, Schrier makes an effort to get students to think more deeply about various topics. His AP Government and Politics class is centered around current events concerning the federal government and focuses on the book as more of a supplementary source.

“This class is based on what’s going on in the government right now!” explains Schrier to his students during the first week of school.

A lot of these current events are followed up with a weekly seminar consisting of a controversial question for students to listen to what others have to say and respectfully state their own opinions.

“Mr. Schrier is a fantastic teacher because he explains things like you’re just having a conversation, and he values student perspective,” says Sidney Watts, a senior student taking AP Government and Politics. “Any class he teaches is guaranteed to be interactive and engaging.”

Schrier’s dedication to his students carries in the classroom and onto the football field, acting as Carmel football’s academic coach and keeping track of the football players’ grades. He also makes sure to come to every game, either helping out on the sidelines or announcing the plays from the score booth.

“Schrier is one of the most dedicated professionals I have ever met,” says Marc Stafford, fellow social studies teacher and mock trial coach. “It has been a real pleasure to work with him on a variety of endeavors here at CHS. He is a mentor, a respected colleague, and most of all a good friend.”

For someone who spends just around sixty hours each week at school, it may be surprising to hear that Schrier was not always on the path to teaching. In fact, he graduated from his high school in New Haven, Connecticut, at the very bottom of his class, and still went on to study to be a pilot at Embry-Riddle Aeronautical University. Unfortunately, his high school habits followed him on to college and Schrier soon dropped out of the school.

For the next five years he worked around the local area of Daytona Beach, doing a variety of “odd jobs,” the most involved of which was managing a motel.

But Schrier’s interest in education was not about to be lost.

Once again, Schrier began his pursuit for education, attending the local community college and moving on to study chemistry and math, graduating with a bachelor’s degree from the University of Miami. He spent a few years working in a chemistry lab, but realized he wasn’t quite happy and wanted to be doing something else with his life.

“Well, if I got a law degree I would have more options,” figured Schrier, just before making the decision to attend Boston University School of Law.

His choice would lead him to speak to a group of social studies students at Carmel High School about a court case, and that one experience would draw him into the world of teaching.

With his varied array of job titles, Schrier feels that he has found the place where he can make the biggest impact on young people: in the classroom.

“In terms of the experience I bring to the classroom—the real world experience—I wouldn’t trade that for all the tea in China, because. . .I think it makes me a much better teacher.”

Schrier has made a big impact, not just on the school, but also to each individual student who meets him and gets the privilege to know him as a person. His past experiences have allowed him to grow into the exceptional teacher he is today.
-Lindsay James

Inactive Village Landmark has an interesting past

Carmel-by-the-Sea: the stories you haven't heard 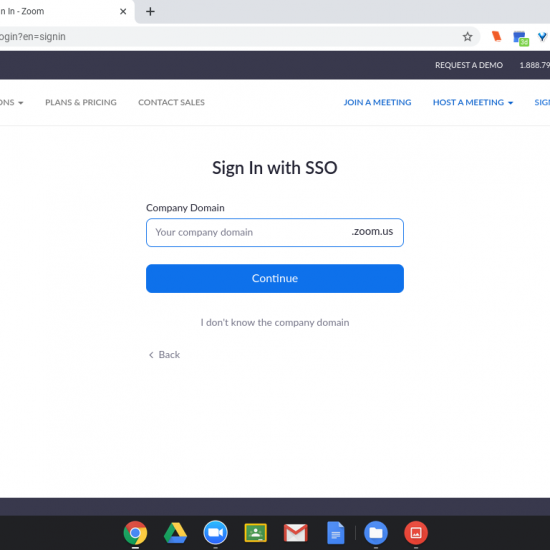