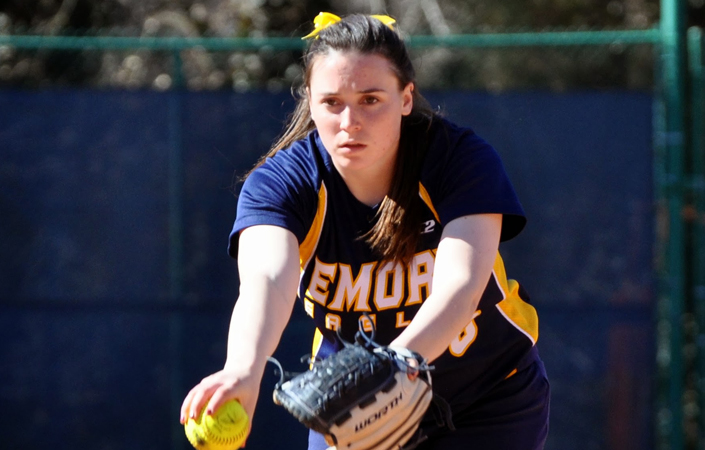 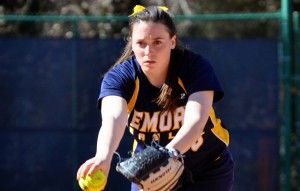 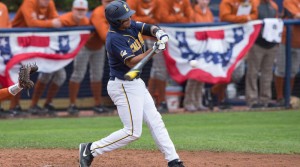 What might be the biggest issue for college athletes, however, is the shift from the high school level to the collegiate level. In recent e-mail interviews with Cal Berkeley starting centerfielder Pearson and Emory University starting pitcher File, both state that this has been true for them.

“The shift from high school to college sports was a big change,” says Pearson, a three-sport athlete at Carmel best known as quarterback of the football team. “The amount of time we spend each day with baseball is way more than I anticipated. Also, it’s hard to balance sports and school in college, but that’s what I signed up for. The transition was hard but I’ve enjoyed every minute of it.”

File, who threw two no-hitters in her senior season at Carmel and finished in the top ten in strikeouts in the state, says, “The shift from high school to college sports was very difficult. In high school, sports are an extracurricular activity, but in college, while they are still fun, being on a team is also a full-time job. For example, in the spring season we attend lifting twice a week and frequently miss days of school to travel out-of-state to play teams. Something I never experienced in high school.”

Pearson made it look easy to shift from high school, hitting .302 and playing well in a competitive conference his freshman year. But this season has been much different, with a lingering shoulder surgery that kept him from playing in the fall.

“This season so far has been extremely disappointing,” Pearson admits. “I had a great freshman year and anticipated having the same year in my sophomore campaign. However, not being able to play in the fall due to shoulder surgery has made it a lot tougher for me to get back into the flow of the game.”

Pearson says he thought it would be a lot easier to recover and all he needs to do is work a lot harder.

File has also been successful in college. With a 9-4 record this year, File’s biggest stat comes from her 126 strikeouts in only 77.1 innings, which comes out to 14 K’s per nine innings.

“Like all seasons, this season has had its ups and downs,” File notes. “There have been many high points, including striking out 16 batters in a game, but also personal low points including giving up walks, home runs and hits.”

Both athletes have big goals and expectations going forward with their careers.

“I want to win a national championship and be the Pac-12 Player of the Year before my career is done,” Pearson says. “I have big goals for myself because I expect a lot out of myself and know I will work my tail off to achieve them.”

Pearson says that he will continue to develop his baseball knowledge, noting that he needs to work on knowing what to do in every situation before it happens and being the best leader he can be for his team.

File plans on lowering her ERA, walks per inning and opponents’ batting average. But File also wants to work on her overall mental game and high-pressure situations.

“Mental game is always something that you can work on,” File adds. “Particularly playing at a college that is ranked so highly, the pressure begins to build up on you during important games, so constantly preparing myself mentally is something that benefits me every day.” 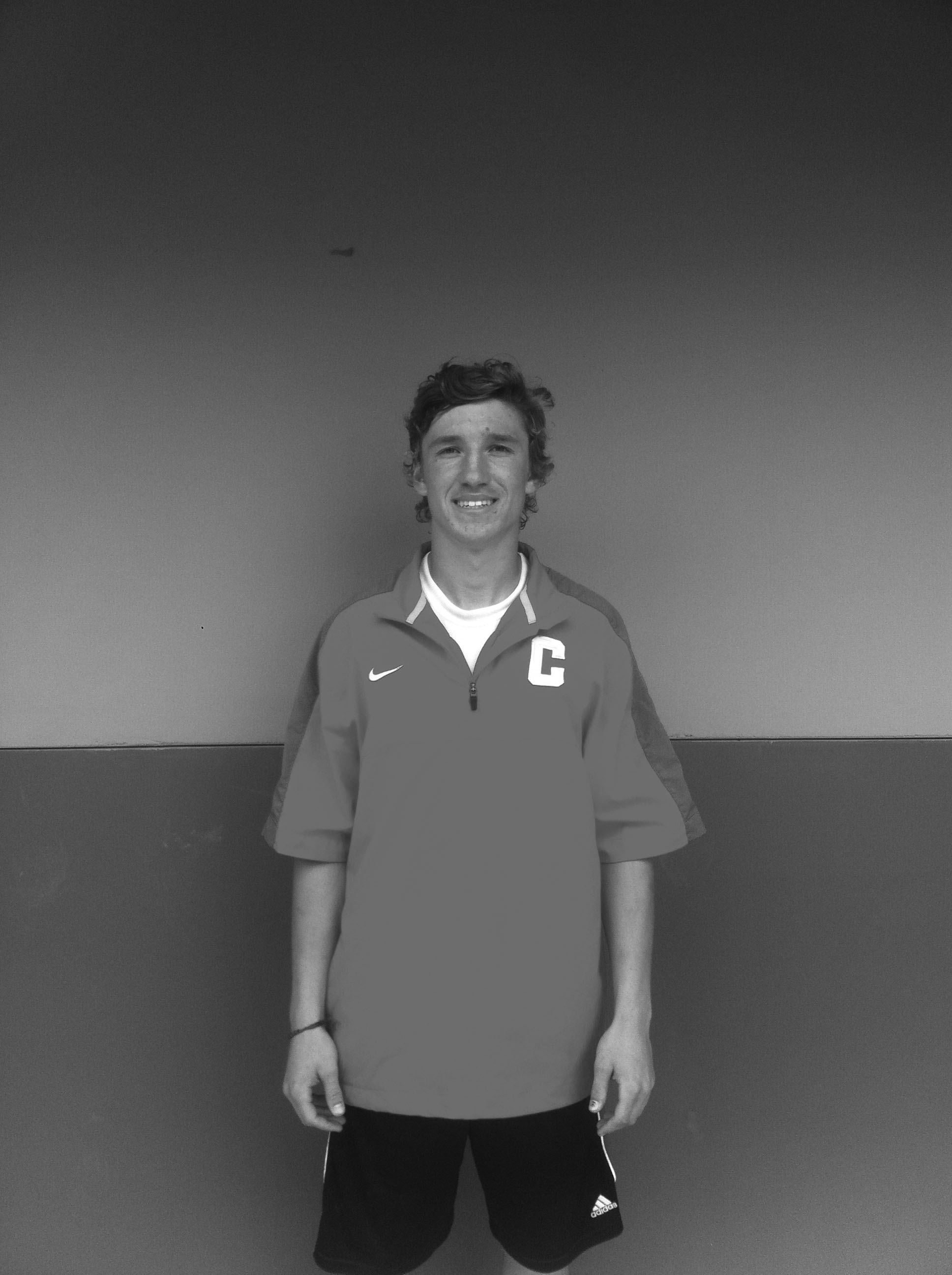