Most Carmel High students are aware of the March 7 death of 25-year-old Kate Thomas, a CHS graduate who, according to CHP, was struck by a car on Esquiline Road after she walked home with a friend from the Running Iron Restaurant and Saloon after having a few drinks. But what some may not know is that Thomas’ death was one of at least three drunk-driving incidents involving former Carmel High students to happen in the past six months in Carmel Valley.

Deeper in the valley on Dec. 13, Reilly Skinner, a 2013 CHS graduate, was in a serious car crash on Cachagua Road.

“My brother Wesley was driving,” Skinner says. “He was under the influence…. There was a lack of paying attention and poor reflexes, and we went off a 40-foot drop.”

Skinner broke his neck in the accident, and he is now in the process of relearning to walk. Until he can walk again, Skinner is confined to a wheelchair.

“I have nerve pain in my arms,” he says, “and the muscles in my right hand are regenerating, same with my right leg and foot.”

Skinner is expected to make a full recovery within 18 to 24 months.

A month-and-a-half after Skinner’s accident, another collision involving CHS graduates and driving under the influence took place.

The Carmel Mid-Valley Fire Station’s Capt. Eric Ulwelling reported to the Monterey Herald that a Ford 150 pickup struck the back of a Mercedes-Benz on Carmel Valley Road on Feb. 1. The female driver of the Mercedes-Benz, according to Ulwelling, failed the field sobriety test and was taken into custody by the police.

The Monterey Herald reported that the three passengers riding in the bed of the pickup, two of them CHS grads, had to be airlifted to the San Jose trauma center after the pickup rear-ended the Mercedes.

All three recent Carmel Valley incidents involved a similar factor: being under the influence.

“Drunk driving does occur more than most of us realize,” CHS sober grad chairperson Eliza Schreckenberger says, “and [driving under the influence] does kill people. We all need to realize it can affect anyone of us, and it is a real danger.”

According to Mothers Against Drunk Driving, in 2011, 774 Californians died because of drunk-driving, making up 27 percent of traffic-related deaths in the state.

The following year the death toll related to drunk driving increased in California to 803 people, reported the Century Council, which further reported that 12 percent of those deaths were minors.

While the number of deaths in California related to drunk driving increased, the percentage of drunk-driving accidents in relation to all traffic-related deaths only increased to 28 percent, according to MADD.

In Thomas’ collision, her injuries were fatal. KSBW reported that, after being rushed to the Community Hospital of the Monterey Peninsula, Thomas died at 2:02 a.m.

The recent death of Thomas has shaken neighbors, says Carmel Valley resident and CHS senior Rachel Surprenant, who lives right off of Esquiline.

“A lot of people knew [Thomas],” Surprenant says, “so people have been talking about it, and people are upset about it. They put up a shrine where she died on the side of the road with a sign and candles and a ton of flowers, like the most flowers I have ever seen at one of those roadside memorials.”

28-year-old Carmel Valley resident Breezie Snyder was arrested on suspicion of hitting Thomas and was suspected to be driving under the influence, the CHP reported in the Monterey Herald.

To keep minors safe on graduation night from driving under the influence and celebrating with drugs and or alcohol, CHS has been holding sober grad since the ‘80s, Schreckenberger says.

“Historically, Sober Grad nights at CHS are at 90 percent attendance or more,” Schreckenberger adds. “Although some graduates will undoubtedly celebrate, Sober Grad is an all-night party that keeps them safe and gives them time to sober up. 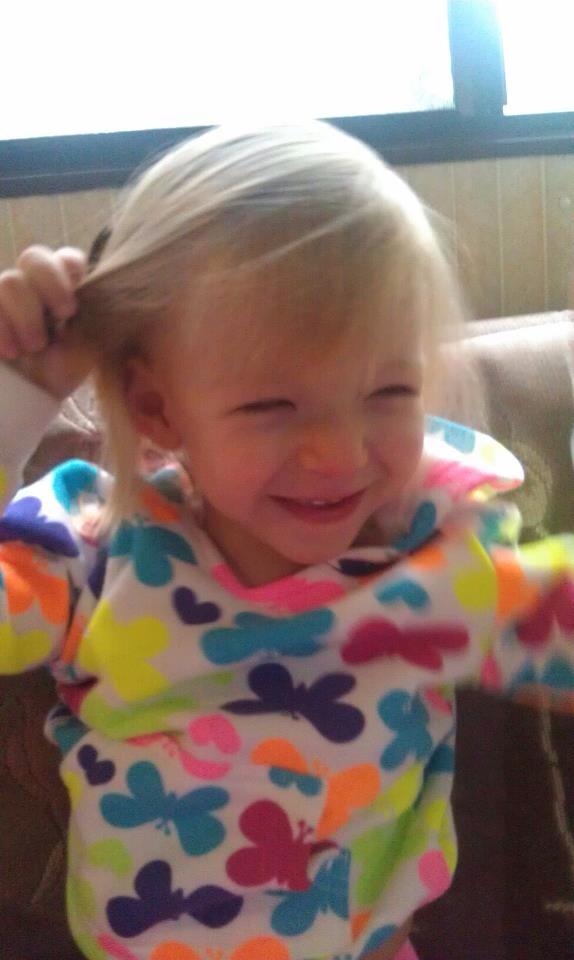 Community shocked by death of 2011 grad