It’s that time of the year again! The season where girls are either ecstatic or heart-broken.

Yep, that’s right, it’s prom season! Much like the red carpet at the Oscars, the million-dollar question is “Who are you wearing tonight?” No, not the good-looking date on your shoulder! The dress!

The Sandpiper decided to dive in and ask the question that everyone is alluding to, but is afraid to ask: “How much did you pay for what you’re wearing?”

If you are in the 20 percent of girls who borrowed a prom dress, not a single penny was paid. However, 65 percent of girls pay to get their hair and makeup done, and this costs an average of $82 per person.

Although girls are much more vocal in their complaints about prom expenses, boys also feel prom burning holes in their pockets.

Of 54 males polled, 91 percent purchased or rented tuxes at an average price of $180. Add on the prices of tickets, $135 each—63 percent of the boys bought two—and the cost of prom adds up quickly.

With over 300 people attending prom this year, it does not appear that prices have been a major deterrent for most students and financial aid is offered to all students. Night on the bay is Saturday. Hooray!

Exploring restaurant options around the peninsula 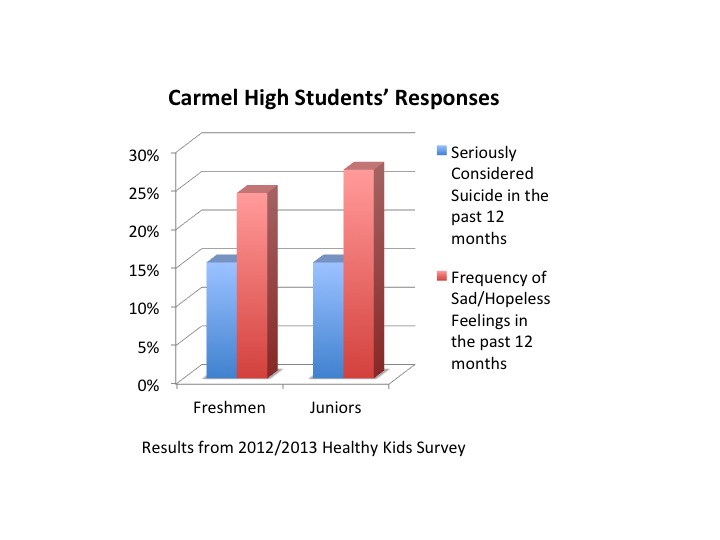 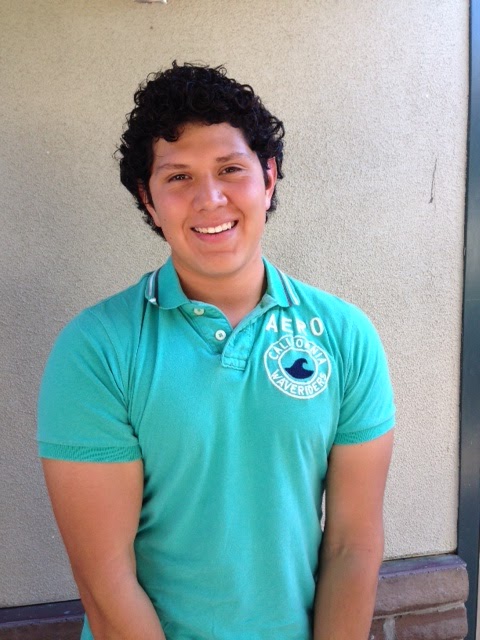