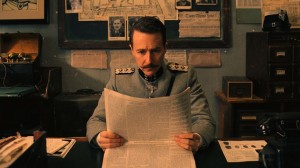 True to its name, director Wes Anderson’s “The Grand Budapest Hotel” is grand in every aspect. Brilliant casting, constrained and exact direction, witty and fast dialogue, charming set pieces and caricatured characters all bring this stylish, thoughtful and admirable caper together with ease.

The complex tale recounts, through a nesting-doll style of storytelling, the legendary exploits of the titular hotel’s concierge, Gustave H. (Ralph Fiennes), and his lobby-boy-turned-protege, Zero Moustafa (Tony Revolori). When a client of Gustave’s unexpectedly dies and leaves him a priceless painting, Gustave and Zero are thrown headlong into a complex, but charming caper chockfull of art thievery, murder and baked pastries.

While the premise may sound a bit dramatic, what follows is anything but. Anderson makes full use of his trademark style of practical imagination, exemplified through his tight camera-work and stop-motion action scenes. Fiennes, more notable for his heavy-handed dramatic roles, brings surprisingly deft skill to the screen as a spry comedian, almost guaranteeing a laugh from the audience in every scene he’s in.

But Fiennes is not alone in this impressive cast. Any viewer familiar with Anderson’s previous works will be pleased to see his regular retinue of actors returning in hilarious, albeit minor roles. Adrien Brody brings comedic timing to his brooding and jealous Dmitri, while Willem Dafoe, as the hitman Jopling, is amusingly frightening. Edward Norton is great as the tactful police inspector on Gustave’s tail, and you’ll find yourself smiling as familiar faces keep popping up.

With appearances by Jason Schwartzman, Jude Law, Jeff Goldblum, Owen Wilson and, of course, Bill Murray, the film is a delightful scavenger hunt. Large mention should also be paid to newcomer Tony Revolori, staying fantastically deadpan and delivering lines with the grace and timing of a professional.

The characters are all ridiculous and caricatured, but in a restrained manner. They are never so over-the-top as to be unbelievable, but just off-kilter enough to seem a little cuckoo or, perhaps, childish. The quick and witty repartees exchanged are easy to miss, but hilarious when you catch them.

Rhythmic and charming, it’s an eccentric, fast-paced and funny tale, deserving to be viewed by everyone. 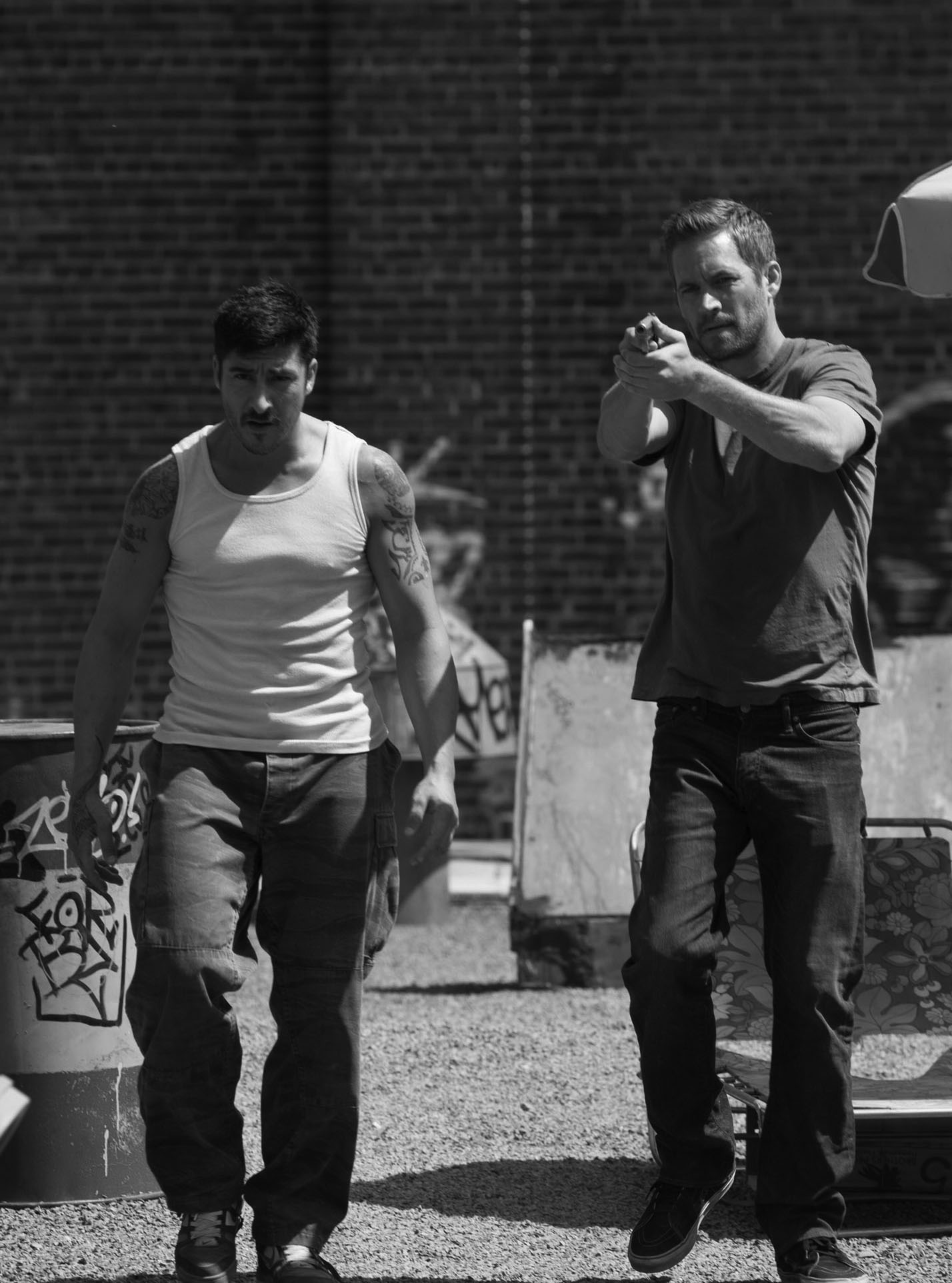 DiCaprio, Scorcese are alphas in ‘Wolf’