A quick look through the Instagram feeds of a couple of CHS students reveals not only the typical pictures of sunsets, concerts and food, but also of fellow students lifting up their skirts and drinking, playing beer pong and smoking from bongs.

“I feel like people who post pictures of themselves drinking or smoking don’t think that it can affect their future,” senior Conor O’Toole says. “Or that they are at a point where their future is not very important to them.”

An extreme example may be of a Clements (Ala.) High School senior who, in early 2014, took a selfie with a corpse in the background during a field trip to the human anatomy facilities at the University of Alabama at Birmingham. The school got hold of the picture and promptly suspended the student.

Another example of students posting something online getting them in trouble is from September 2012 when a group of students at Pittsburg (Calif.) High School was suspended for comments made on a picture on Instagram of a freshman girl fighting with a boy while the principal was breaking up the fight.

A new state law effective in January allows California public schools to discipline students for anything they text, email or post online. Previous laws had been completely silent on the issue of online posts.

According to CHS assistant principal Martin Enriquez, students can only get in trouble with the school if the school has evidence of the pictures being taken on campus. The school can also get involved if students are being affected by what is posted online during school.

A search through a few CHS students’ Twitter accounts shows students complaining about the beer at local parties and kids posting about getting drunk or high, many of whom have been applying to colleges this year.

“I like to post pictures of myself [drinking] because I think it looks cool in the setting,” one senior girl says.

While looking for these examples this reporter did, however, stumble upon many non-alcohol or drug-related posts, such as kids posting pictures of food or attractive members of the opposite sex.

“Facebook really isn’t a place where you should be expressing all your freedom or individuality,” senior Leonard Cisneros says. “Businesses and colleges can do a basic Google search of your name and see that you drink or smoke, and they judge you off of that.”

National Public Radio recently did an interview with Danah Boyd, author of “It’s Complicated,” a book which studies the behaviors of teens on social networks. She uses a term called “context collapse,” which she describes as teenagers struggling with how to present themselves online.

For example, students posting party pictures or posts do not intend the pictures to be seen by parents, teachers or future employers, only by fellow students.

“I know people could see the pictures if they really look for them,” one senior boy says. “But I lock my profile so only my friends can see them.”

But with everything becoming public with social networks dissolving these boundaries and everything that teens post being traceable back to them by the school, colleges and employers, these posts could come to haunt them both now and in the future.

According to a Kaplan telephone survey, 30 percent of admissions officers say they found information online that negatively affected their prospects of getting into the school they applied to.

But according to a similar poll done by The New York Times, most colleges and universities do not Google search an applicant’s name as common practice, but do occasionally look at their social media profiles if directed to do so by counselors or fellow students, prompting them to look into these students’ online presence.

“I think by now kids should realize that they can’t just post whatever they want,” Cisneros says. “Everyone is on Facebook, even co-workers and bosses, and they will see what you post. I think kids should think about that.”

Depression among teenagers not out of the ordinary 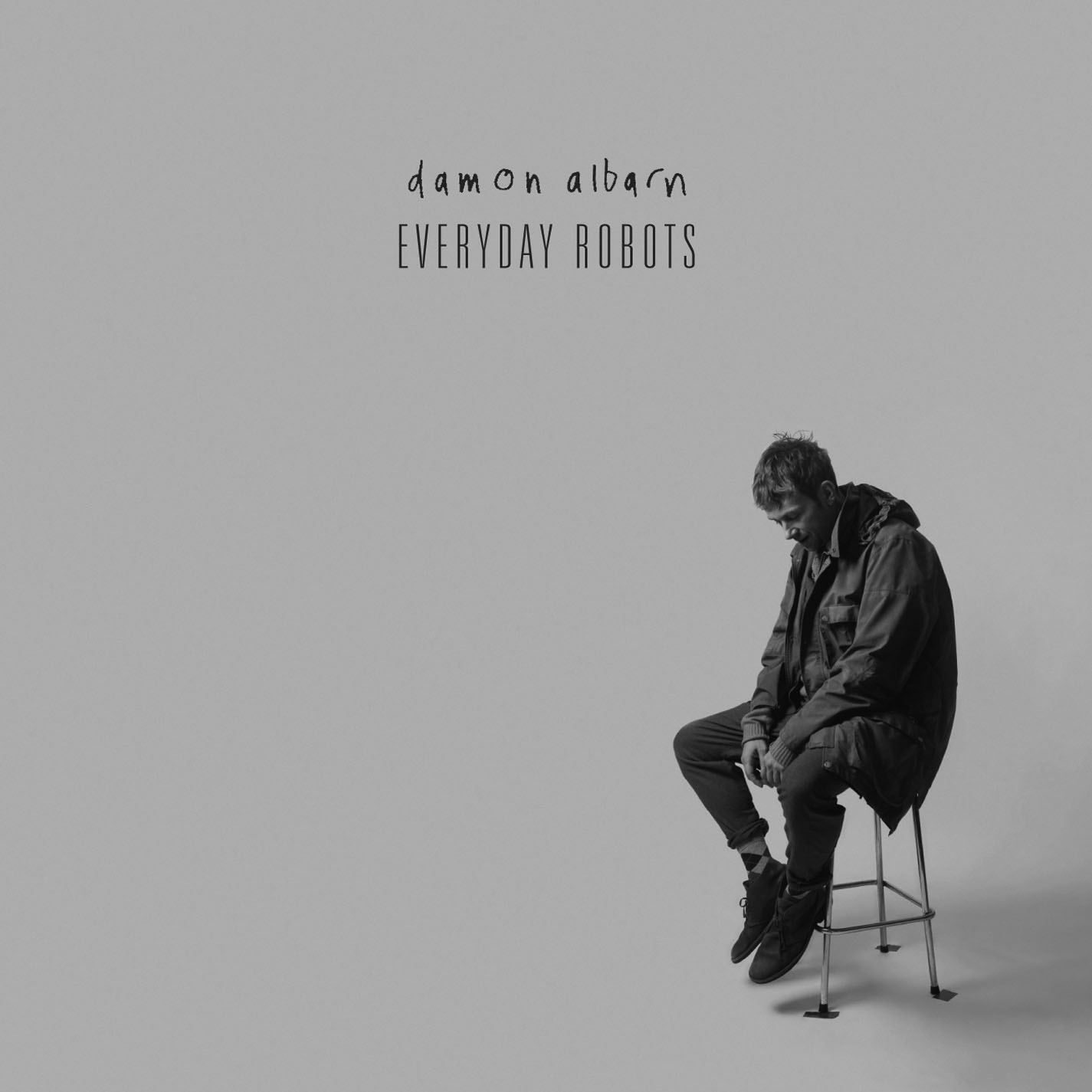 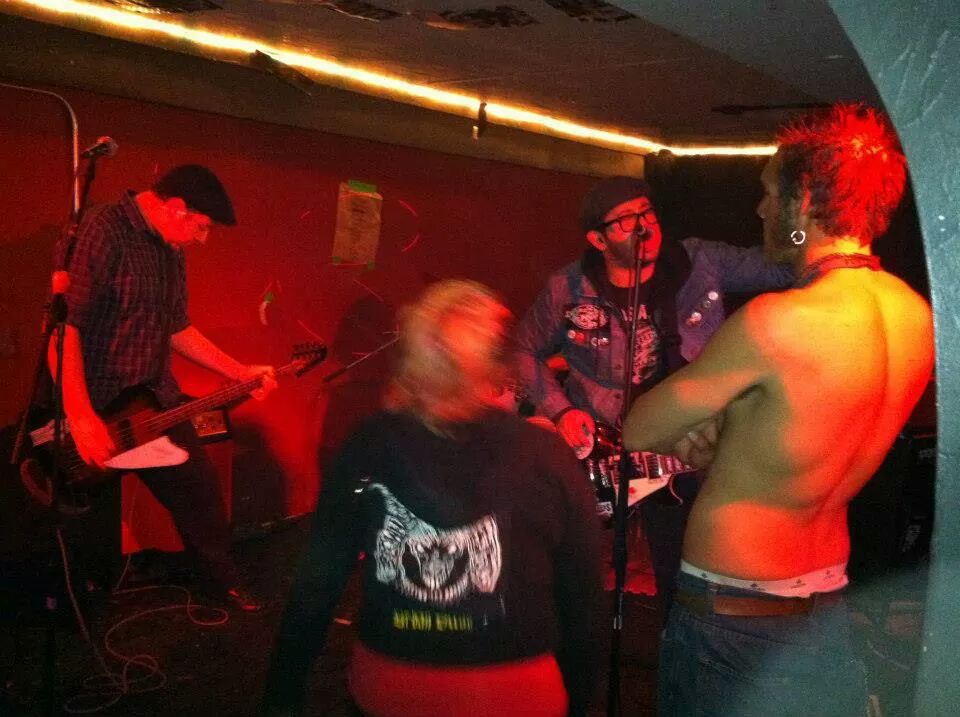